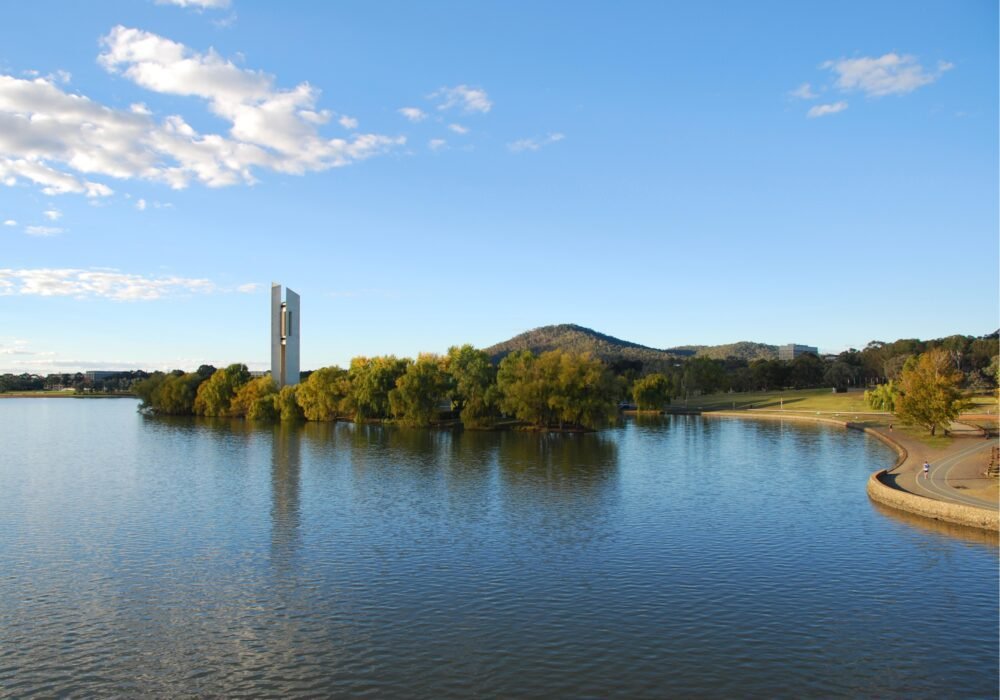 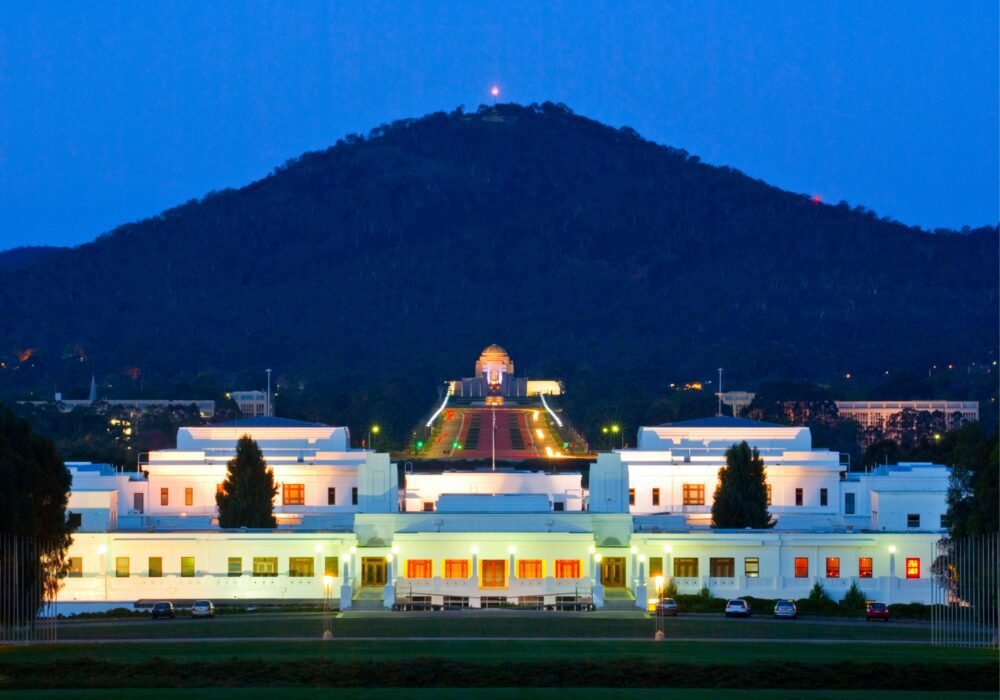 The federal government moved to Canberra in 1927 and many of the government officials were transferred to this city, which made it necessary to build suburbs to receive the new settlers. As well as being home to the Prime Minister, Canberra is home to the Parliament and Supreme Court of Australia, as well as many government agencies and ministries.

But it was after the Second World War that the city prospered and showed great growth and development, until it became the capital that it is today, which welcomes tourists, businessmen and of course international students alike.

Canberra is known for having the most physically active population, having the lowest unemployment rates, high job growth and the highest level of education.

It is the policy of the city of Canberra to make things easy and comfortable for its inhabitants and it has a progressive character, it was the first jurisdiction to declare equal marriage and the first territory in the country to produce its 100% renewable energy.

Everything is close, you will be only a 30 minute drive from any suburb to the city center. Canberra offers affordable accommodation for international students. The city is carefully planned and very easy to understand and locate.

The inner North is one of the preferred sectors for being very close to the city center and is ideal if you are going to study at The Australian National University (ANU), the Canberra Institute of Technology’s (CIT) Reid campus (CIT) or the Australian Catholic University (ACU), which are in the sector.

To the east you find Belconnen, a convenient area for students studying at The University of Canberra and CIT’s Bruce campus, with all infrastructure services, shops and transportation. Here you will find suburbs such as Kaleen, Giralang and Florey, very popular among students, due to the proximity to their studies and reasonable prices.

To the south of the city, along Lake Burley Griffin, we find suburbs populated mainly by public servants and families, which are home to art galleries, museums and surrounded by shopping centers and sufficient public transportation. However it is common to find convenient accommodation for students, on this side of the city you will find suburbs like Red Hill, Curtin or Lyons.

From Canberra you will have rest options

Canberra offers a varied climate, summers are hot and dry, with cold, cloudy winters and occasional snowfall. However, there is a place to visit in every season near this city. We recommend some places to get you excited about studying in Canberra.

If you want a day trip, or spend the whole weekend in a natural environment, there is the Birandella National Park, located on the border between The Australian Capital Territory and New South Wales. With spectacular landscapes between the Australian Alps, pedestrian paths and perfect places for fishing, a picnic, camping and mountain biking, in the middle of green alpine forests.

Sydney is only a 3 hour drive north from Canberra. You can separate a weekend and plan a visit to the capital of New South Wales and all its attractions, parks and tourist places, visit our page where we offer a short guide about Sydney.

It is located just 45 minutes from the center of Canberra and is part of the Tidbinbilla Mountains, which offer a natural experience to visitors throughout the year. But the favorite of course is the practice of skiing during the winter. In this place you can rent all the equipment to visit the snow and practice winter sports. If you are a beginner, you can participate in the skiing or snowboarding classes available.

Nearby beaches and coasts

Canberra is not a coastal city, however at an average of 3 hours by car you can find beautiful beaches and natural parks to enjoy the sea. Locals recommend Emily Miller Beach, within Murramarang National Park, is a natural setting with crystal clear waters and wildlife, a favorite spot for wildlife photographers.

If you are looking for a quiet place to swim and have a good day, we recommend Shark Bay, which despite its name, offers an ideal environment for children and families in a safe environment.

In this area there are also many other natural attractions by the sea a few hours from Canberra, we suggest Seven Mile Beach, Geroa or Lilli Pilli Beach among other places. A weekend will not be enough for you to know everything. 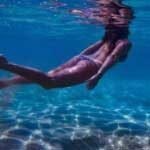 Being an expert in the IT field allows you to access a wide variety of jobs in all types of companies and anywhere in the world.
From $6500 AUD

Leadership and Management in Canberra

Acquire all the necessary skills to become a Leader! Studying Leadership and Management will enable you to lead teams to success.
From $3000 AUD

If you want to help people in need, studying Community Services will give you all the tools you need to make a positive impact in your community.
From $4500 AUD

No matter what your passion is, studying Business will open a myriad of doors in your professional future, whether it’s applying for management positions in small or large companies or even starting your own business.
From $4320 AUD

Learning English can be a personal or professional goal. Whatever your motivation, there is no doubt that having a good command of English is a very useful tool for an infinite number of situations.
Let’s start to get to know each other 🙂
Tell us about your interests and goals. Take the first step and we will accompany you the rest of your way.