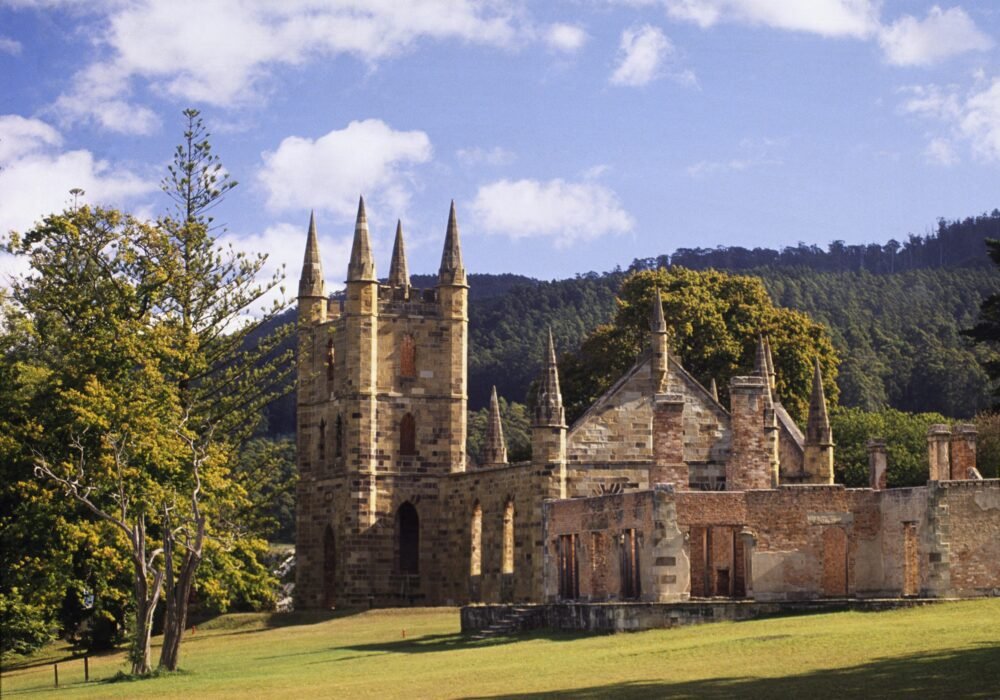 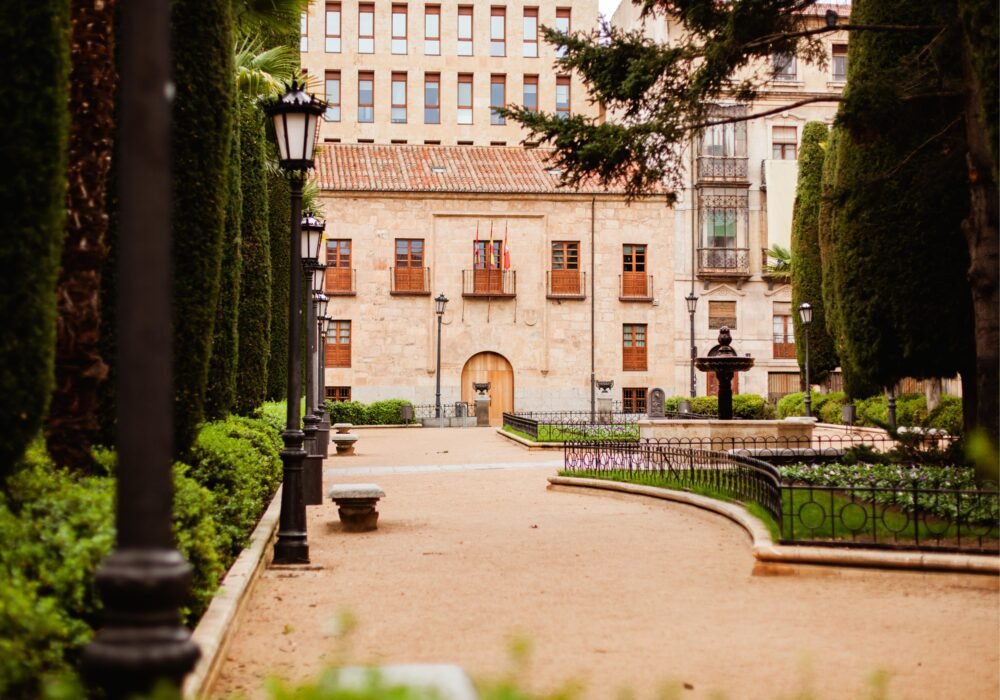 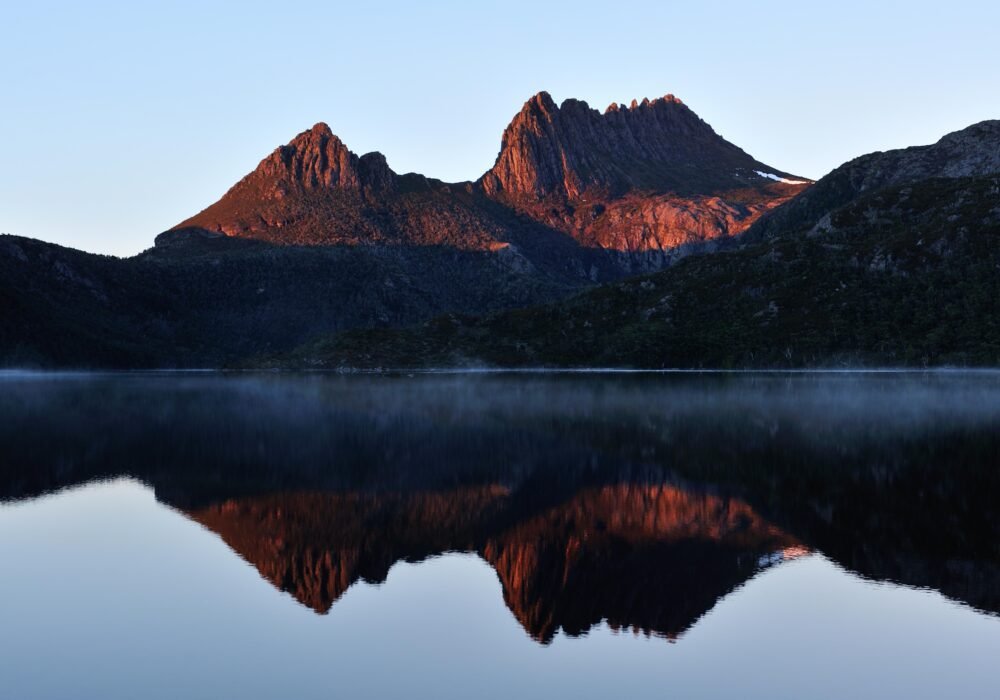 Lots of culture and things to do in Hobart.

Student accommodation is generally plentiful, which helps make up for the city’s lack of good public transportation. Buses can be hard to find away from main roads. Students often live in shared houses between the university and the city, doing “everything” within walking distance.

University of Tasmania students generally live near the main campus in Sandy Bay. It’s a prime part of Hobart and just a short drive from the city center. Hobart can be an inspiring place to live. Most of the houses are built into the hillsides, often offering spectacular views of the harbour. Often covered in snow in winter, Mount Wellington is a constant backdrop to city life.

There is a wide range of bars, clubs and restaurants stretching from Uni Bar and Sandy Bay to Elizabeth St Mall in the CBD. They cater to both students and many tourists from mainland Australia. North Hobart is another busy area for dining and going out.

Hobart really comes into its own during the summer months. It is the scene of the post-race celebrations for the Sydney to Harbor Yacht Race. It also hosts the Taste of Tasmania festival in the Salamanca markets near the docks.

It is essential to visit the open-air markets of Salamanca on a Saturday, with its artisan products and live music. It’s also interesting to explore the surrounding historic architecture at Battery Point.

The Museum of Art (MONA) is well known even on the mainland, as is the waterfront Hobart Museum and Art Gallery. You can enjoy a selection of cafes and restaurants in this area.

Hobart sits at the mouth of the River Derwent and has a beautiful mountainous backdrop. If you are a nature lover, you will have many options for weekend activities, such as water sports and hiking.

Tasmania is a beautiful state with a lot to explore. The natural resources and landscapes are impressive. It is full of parks and paths between winding mountains, lakes and virgin beaches. While it’s not hot year-round, Tasmania has plenty to offer if you’re into hiking, camping, or mountain activities.

Places to visit in Tasmania

It is a special historical place declared a cultural heritage of humanity by UNESCO. Located on the Tasman Peninsula, it was a 19th-century prison and is now an open-air museum. The ruins include the massive penitentiary and the remaining shell of the Convict Church, which was built by prisoners. The isolation cells in the Separate Prison building were used to inflict mental punishment instead of flogging.

It is one of Australia’s most famous national parks, home to incredible glacial scenery and wonderful flora and fauna. Cradle Mountain’s geography frames the frigid waters of Dove Lake, and together they form a spectacular sight that can be enjoyed as you explore the lake’s shores on foot. Dolerite Peak is one of the highlights of the park. The weather is variable, the Tasmanian highlands often shroud the mountain in clouds.

It is a seaside town in northern Tasmania with a European atmosphere. You must cross the entire island from Hobart and it is the point where you can take the ferry that will take you to Melbourne. It is famous for its scenic views, walking trails, sculpted gardens, and a chair lift. The Queen Victoria Museum, in a 19th-century railway workshop, has exhibits on Tasmanian history. Its sister art gallery is across the river, next to sprawling Royal Park. The Tamar Valley vineyards stretch to the northwest along the Tamar River. 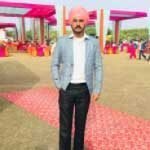 Great team of ACE help me the most in the pandemic situation of 2020. ACE gives me very much satisfied. I got my visa very fast in corona period. They help me to fulfill my dreams 🙏My all family thankuful of Ace immigration and make them world best immigration. The full process of my visa was only 4 month. After my medical I can’t believe that i got my visa in 6 days. 🙏🙏 Best Team I ever seen.
Great lover and respect from myside 🙏❤ 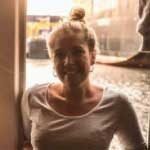 In Australia, the Tourism industry is highly developed and constantly growing, making it one of the best countries to train in the area of Tourism.
From $4800 AUD

Studying Project Management will give you skills that you can apply in any industry and even personally.
From $8500 AUD

In both the private and public sectors, there is a strong demand for professionals with Accounting qualifications. Accounting knowledge is essential for the success of a company and for personal success.
From $2590 AUD

Learning English can be a personal or professional goal. Whatever your motivation, there is no doubt that having a good command of English is a very useful tool for an infinite number of situations.
From $6000 AUD

No matter what your passion is, studying Business will open a myriad of doors in your professional future, whether it’s applying for management positions in small or large companies or even starting your own business.
From $5500 AUD

Being an expert in the field of Information Technology allows you to access a wide variety of jobs in all types of companies and anywhere in the world.
From $8000 AUD

Would you like to work in a Child Care Center with children? Train in Early Childhood Education and Care in Hobart and follow your calling!
From $6000 AUD

Leadership and Management in Hobart

Acquire all the necessary skills to become a Leader! Studying Leadership and Management will enable you to lead teams to success.
From $4500 AUD

If you want to help people in need, studying Community Services will give you all the tools you need to make a positive impact in your community.
From $9000 AUD

Launch your career in the exciting and diverse world of Event Management. You will incorporate all the skills necessary to excel in this global industry.
Let’s start to get to know each other 🙂
Tell us about your interests and goals. Take the first step and we will accompany you the rest of your way.