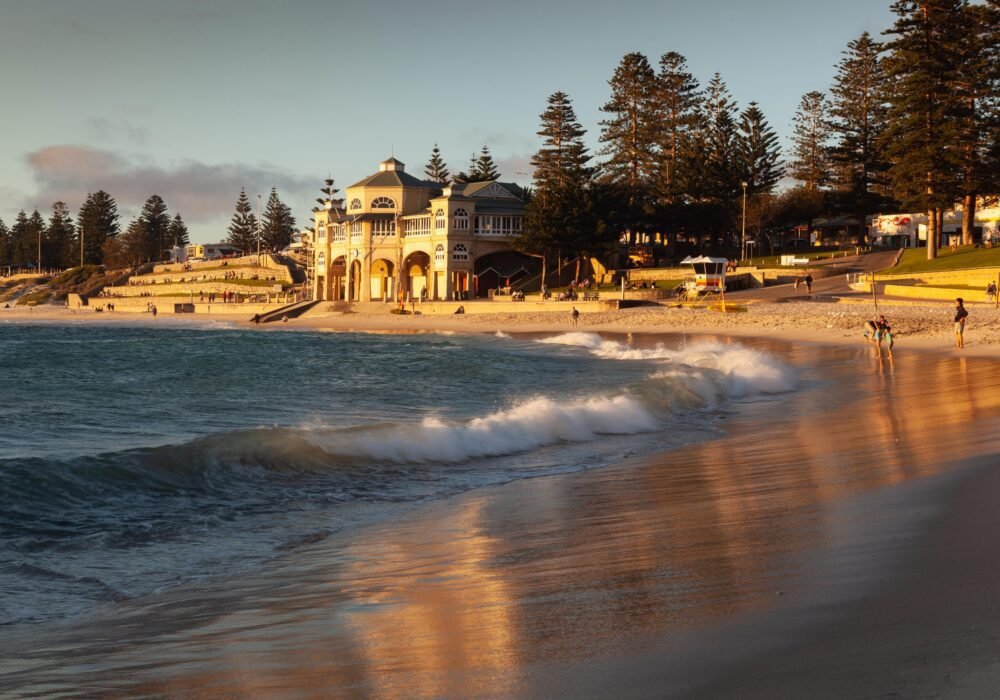 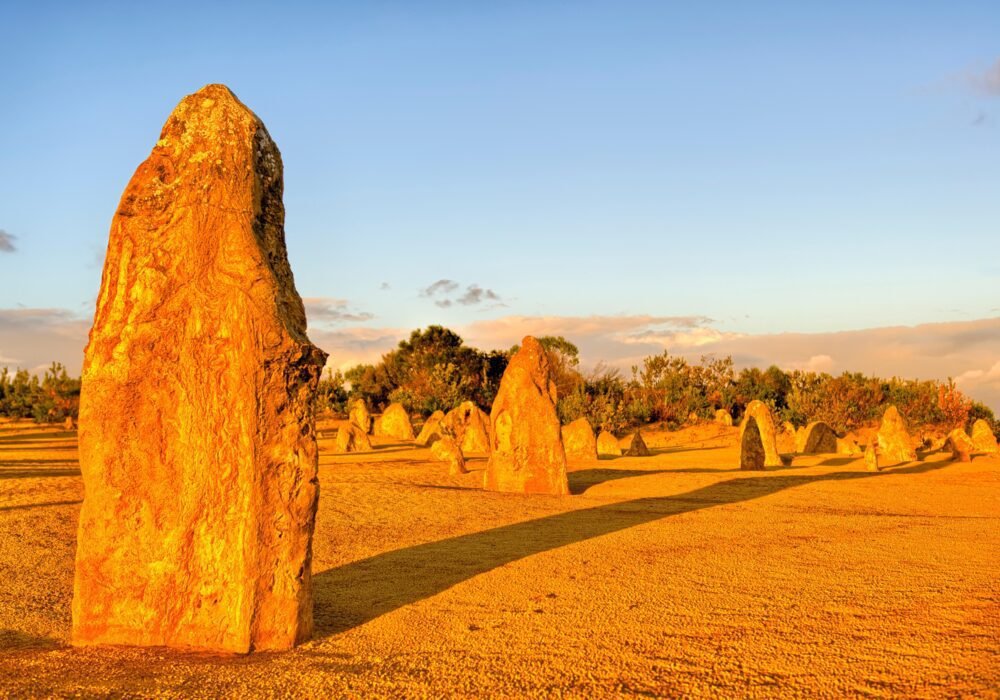 Perth has some of the best beaches in the world, the best food, the best wine and a tropical climate. Australians and people from Perth in particular are very friendly. Their lifestyle is laid back, people tend to get together at their houses, have a barbecue, drink a few beers and enjoy the company of friends, all without spending a lot of money.

Perth is the Australian city with the most sunny days per year and has a Mediterranean climate, characterized by long hot and dry summers and wet and moderate winters.

It is known for being smaller and isolated from the major Australian capitals. But what it lacks in size and accessibility, it more than makes up for in livability, safety, and friendly people.

The great development of Perth was based on mining activity, making it today a prosperous city among the richest in the world. It also offers numerous study possibilities and job opportunities.

The suburbs are one of the best places to live in Perth, especially for student budgets. East Perth was named the most lifestyle-friendly suburb, not just in Perth, but in all of Western Australia. This is due to its close proximity to the city, waterfront dining scene, and convenient location in the middle of the Swan River.

In addition, there are suburbs such as Churchlands and Swanbourne, very close to the beach and with abundant public transport. Other very convenient suburbs are Shelley, Floreat and Rossmoyne, full of parks, nature, sports worship and healthy living. All areas are inhabited by families, usually in large and spacious houses, surrounded by abundant trade and transportation.

Lots to do in Western Australia

You can swim with dolphins at Monkey Mia, surf the waves at Margaret River, dive with the whale shark at Ningaloo Reef, walk the 350-million-year-old Bungle Bungle dunes, try your luck and pan for gold at Kalgoorlie among many other activities. These are our suggestions:

In addition to swimming with dolphins, you can see sharks, rays, turtles, and a variety of fish. You are likely to come across pelicans and emus. While at Monkey Mia, in addition to the beach, you can explore the natural and cultural history of the area along the Wulyibidi Yaninyina Trail, a 1.5km circular walk over the dunes and along the coastline.

Margaret River is a town south of Perth known for its craft breweries, boutiques and commerce. It’s a wine region with a thriving art scene, incredible hiking trails, surfing beaches, and a sea where you can see migrating whales. Surrounded by national parks that include forests and pristine coastlines, the Margaret River region is Western Australia’s quintessential holiday destination.

About 1,200 kilometers north of Perth, Ningaloo Reef is a jewel of Western Australia. This reef is a UNESCO World Heritage Site and offers plenty of outdoor adventures. The most notable visitors to Ningaloo are the whale sharks. It is an ideal place to swim with manta rays, turtles and humpback whales during their migration.

It is a mountain range declared a World Heritage Site, it is located within the Purnululu National Park in the Kimberley region of Western Australia. Purnululu, which means ‘sandstone’, has long been inhabited by local Aboriginal people, but did not become widely known to the rest of the world until the mid-1980s.

Kalgoorlie is a small town that is a mix of gold rush history, grand colonial buildings and immense mining operations, surrounded by some of the most dazzling spring wildflowers. You can arrive by plane, road, train or guided tour from Perth. Or it can be reached by taking the Great Eastern Highway for the 600-kilometre (seven-hour) road trip from Perth.

‘Kal’, as its inhabitants call it, was born during the gold rush of 1880, when thousands of adventurers arrived in search of fortune. Today, his legacy lives on in magnificent architecture and one of the largest open-pit mines in the world. 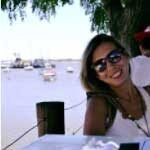 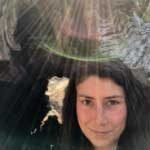 Launch your career in the exciting and diverse world of Event Management. You will incorporate all the skills necessary to excel in this global industry.
From $4000 AUD

The professional area of Marketing is today a trend and is in full growth and evolution. Launch yourself into a professional career with no limits in the amazing city of Perth!
From $4800 AUD

If you are passionate about sports and physical activity, this is your chance to turn your passion into your profession!
From $26790 AUD

If you want to make an impact by helping others, Nursing could be a great career choice for you.
From $2520 AUD

Learning English can be a personal or professional goal. Whatever your motivation, there is no doubt that having a good command of English is a very useful tool for an infinite number of situations.
From $6240 AUD

In both the private and public sectors, there is a strong demand for professionals with Accounting qualifications. Accounting knowledge is essential for the success of a company and for personal success.
From $4300 AUD

If you want to help people in need, studying Community Services will give you all the tools you need to make a positive impact in your community.
From $3600 AUD

No matter what your passion is, studying Business will open a myriad of doors in your professional future, whether it’s applying for management positions in small or large companies or even starting your own business.
From $4000 AUD

Studying Project Management will give you skills that you can apply in any industry and even personally.
From $6570 AUD

Would you like to work in a Child Care Center with children? Get trained in Early Childhood Education and Care in Perth and follow your calling!
Let’s start to get to know each other 🙂
Tell us about your interests and goals. Take the first step and we will accompany you the rest of your way.